Big data and AI are highly complementary to each other – big data sets enable AI to leverage its strengths in machine learning; and through its processes, AI renders complex big data understandable by discovering relationships that would have gone unseen even by today’s big data tools. 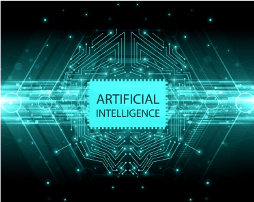