More and more jurisdictions in the US, such as Tucson, Arizona, are planning and implementing 311 services. Along with other reasons behind this initiative, governments are seeking ways to address the recurring problem of attracting and maintaining 911 staff. 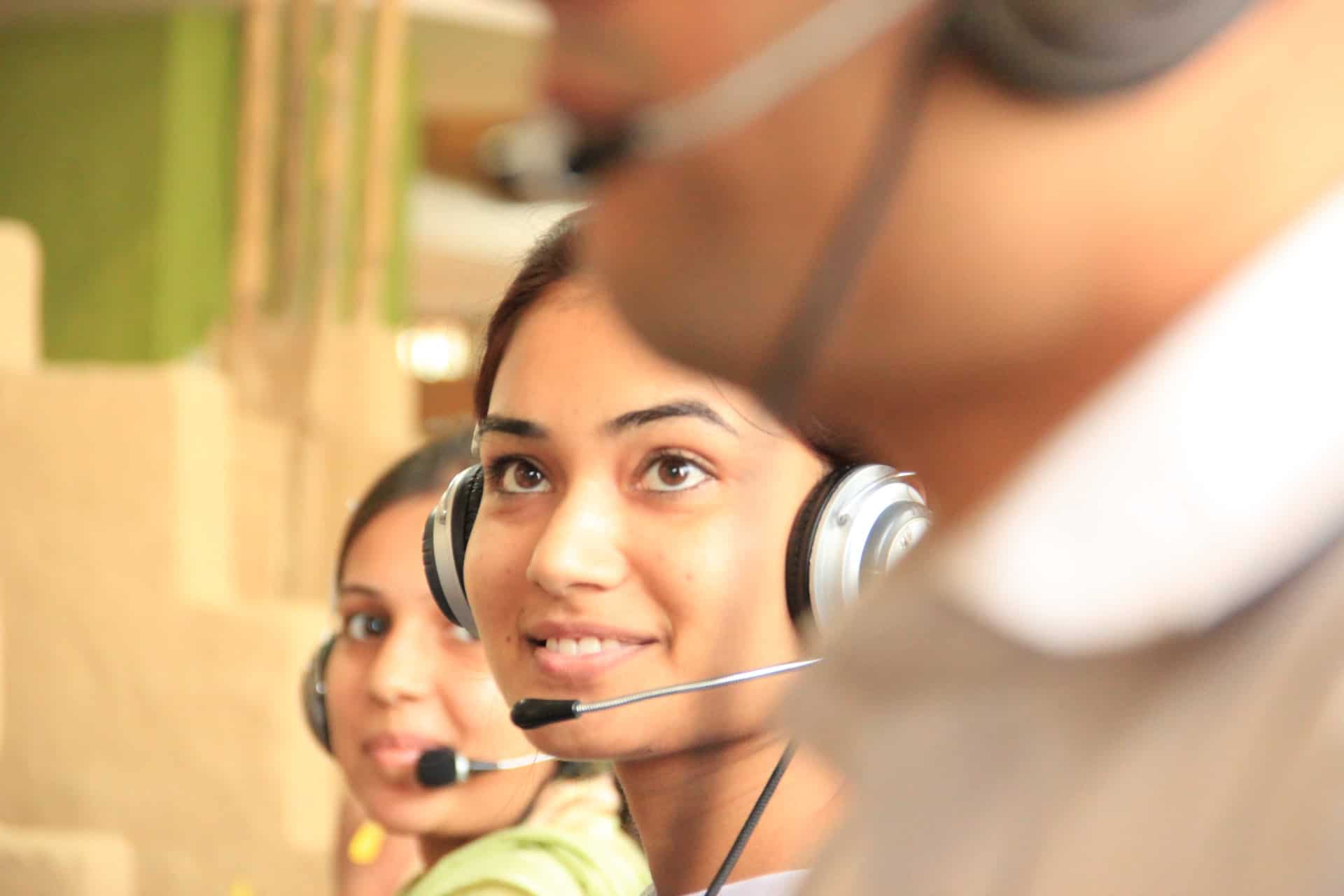 Since the late 1990s, over 300 cities and counties in the United States and Canada use 311 for non-emergency calls such as city/county services and information. Starting with Baltimore, Chicago, Dallas, and Washington DC, 311 began as police non-emergency phone number. The idea was, and still is, to divert calls from 911, leaving 911 open for true emergencies. In 2005, Calgary, Alberta, became the first 311 operation in Canada.

One Stop Shopping for City Services. Over time, 311 became more than just a phone line. It represents the process for handling service requests and providing information. By the early 2000s, New York, San Francisco, Miami-Dade County, Florida, and others evolved 311 to provide a portal for citizen access for all services. These cities have evolved from telephone only access to include website services, text, chat, and social media sites https://portal.311.nyc.gov/.

311 and 911. More and more jurisdictions in the US, such as Tucson, Arizona, are planning and implementing 311 services. Along with other reasons behind this initiative, governments are seeking ways to address the recurring problem of attracting and maintaining 911 staff.

The industry experience is that 311 can help by reducing the ever-increasing 911 call volume. Our firm’s experience in implementing 311 solutions in over 15 jurisdictions, is that up to 50% of the 911 call volume can be diverted to 311.

City-Focused 311 Apps. In addition to off-loading calls from 911, governments are looking for new methods to provide an easy way for residents to access information and request services. Some jurisdictions have developed their own 311 apps, such as in Miami-Dade County. Likewise, New York, Columbus, Ohio, Los Angeles, and San Antonio, have developed their own 311 app.

Using 311 Data to Manage a City. The data generated by 311 systems is used to plan budgets, prepare new programs and approve new hires. Why? Because the 311 data shows the city services requests, complaints and where more services are requested. For example, NYPD uses 311 data to assist with planning resources. Using “CityStat” under Mayor Martin O’Malley, Baltimore was the first major city to use data to manage city budget allocations, investments, and direct service provision across city agencies.

311 Applications. Today, 311 operations use a variety of tools to manage their customer facing services as well as their voluminous data, including Customer Resource Management of CRM applications and the Open311. These applications operate in much the same way, by either putting all the agencies on the same application or interfacing from the 311 CRM to the agency application.

Winbourne’s 311 Experience. For 20 years we have supported cities and counties to plan, implement, and upgrade their 311 systems. Our firm can assist with developing your initial 311 roadmap, budget estimates, and can assist with the procurement and implementation of applications and transitioning calls from 911 to 311. We have also assisted our clients in the development of policies and procedures and conducted staff training.

This article was written by Jeff Winbourne who is currently leading business development and technical design for integrated public safety systems internationally.

Use of Unmanned Aerial Systems (UAS) in Law Enforcement

Does your PSAP have an actionable plan for NG911?