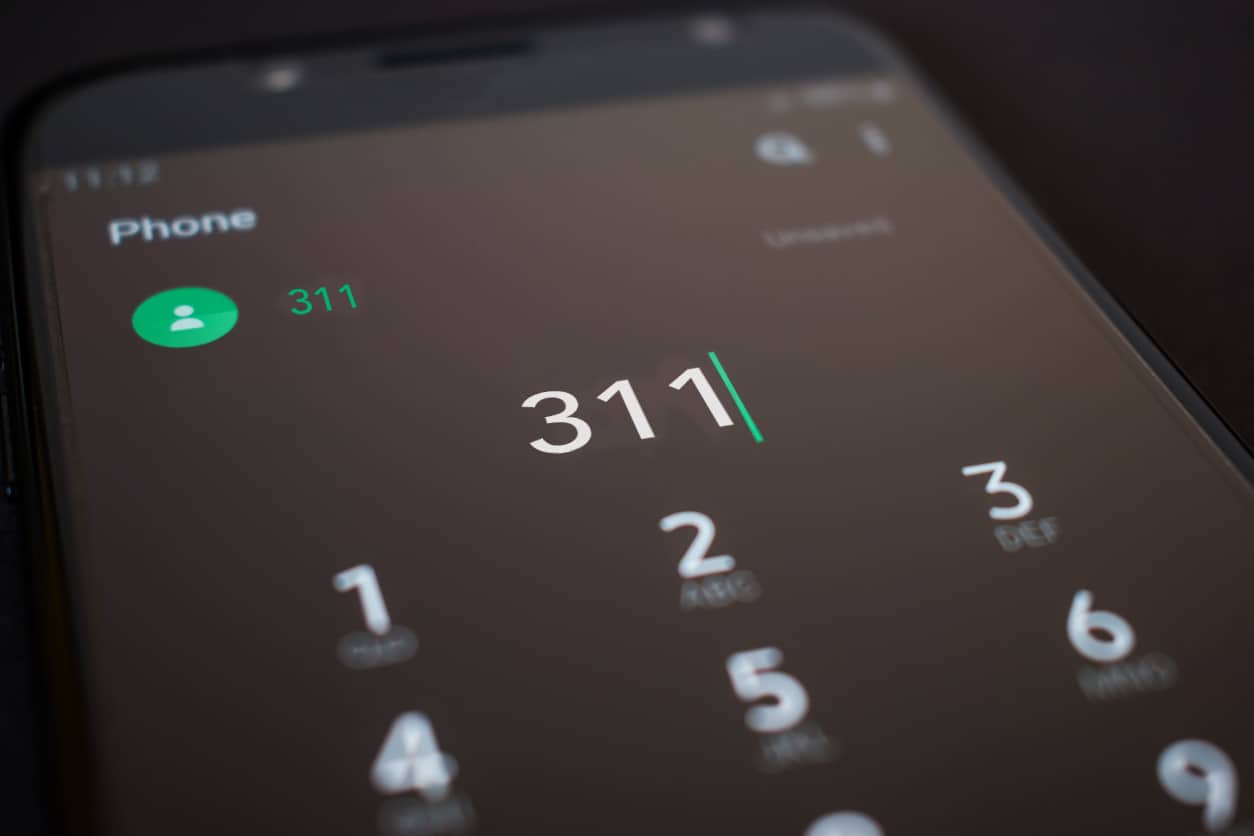 The 311 services offered by many cities and counties in North America served as leading best practices that significantly contributed to creating the worldwide trend to provide ‘e-Government’ services. E-government or electronic government services are also known as the key element of initiatives called “Smart City,” digital transformation, and other names.

Over 300 North American cities and counties now use 311 as a primary source of information. During the Covid-19 pandemic, 311 was the source of information used to protect residents and their families. In general, telephone calls and customer contacts through multiple channels have increased in each jurisdiction over the past 22 years, as residents continue to rely on these services.

Is this Transition Occurring Globally?

Since many of our readers are familiar with 311 in North America, we want to provide a glimpse into countries around the world. The following sections present a tiny fraction of the examples of the digital transformation taking place worldwide and its impact on people.

Interestingly, in many countries, electronic apps are used to facilitate the ease of access and provision of government services and e-Government has also provided a method to fight corruption.

Central America – In Central America, both Panama and Costa Rica implemented nationwide 311 centers. In the Republic of Panama, the 311 center receives and manages citizen complaints, requests, suggestions, and consultations with government agencies or municipalities. Panama has launched a wide array of apps for government job posting, procurement, and e-forms.

Europe – The use of a single number to obtain government information and services is still evolving, but access is widely available on government websites. Some examples are the following:

In 2009, Germany started using 115 as a single access number to communal, regional, and federal administrations and it has developed into the service standard of many German authorities. In other European countries, non-emergency police telephone numbers are operational or used for other services such as ambulances.

For instance, Finland has started using the non-emergency service telephone number 116. Sweden uses 114 14, connecting the caller to the local police station for non-emergency police calls. In the United Kingdom, the non-emergency number for contacting the police is 101, and 111 is used for non-emergency medical services. The Spanish General Access Point or SGAP was established as a single access point, through the Internet for government services. SGAP is an attempt to solve the problem of scattered and duplicative sources of government information on different portals and web pages. 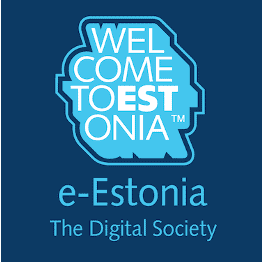 Estonia is an example of best practice for e-Government services where 99% of public services are available online 24 hours a day. Estonia has a program called ‘e-Estonia’ which is a government initiative to facilitate citizen interactions using electronic solutions. E-services created under this initiative include e-Voting, e-Tax Board, e-Business, e-Banking, e-Ticket, e-School, University via the internet, the E-Governance Academy, as well as the release of several mobile applications.

Ukraine’s Prozorro (meaning transparent) is an example of using e-Government applications to combat corruption. Prozorro is the primary procurement system used by the central and municipal governments to eliminate the role of personnel in making most procurement decisions.

Indo-Pacific Region – The global pandemic accelerated the need for digital technologies and solutions among citizens, businesses, and governments alike across the Asia-Pacific. In response, the 21 country members of the regional Asia Pacific Economic Cooperation (APEC) formed a Digital Economy Steering Group. The DESG is working on digital permitting by promoting the digitalization of licensing and permitting (L&P) processes – a critical piece of an economy’s investment and “doing business” environment. 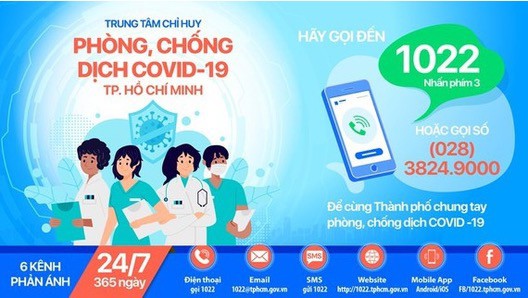 Australia – In 2016, Australia established the Digital Transformation Agency or DTA. The DTA was formed to lead the improvement of accessing government services online. DTA developed multiple apps including myGov/GOVDXP and Coronavirus Australia. In addition, call centers and websites such as Services Australia, countrywide, and Services Victoria for the State of Victoria are available.

There are similar initiatives in Latin America and Africa that will be the subject of a follow-up article.

Let’s Talk – In addition to working with over 600 US jurisdictions, Winbourne Consulting has worked in over 20 countries enhancing access to government customer services for emergency and non-emergency services. Outside the USA, we are currently supporting clients in Vietnam and the Philippines on these issues. We can assist with the initial strategy or plan, cost estimates, system requirements, staffing analysis, and many other features of a government non-emergency digital transformation project. Contact us to learn how we can help.

Use of Unmanned Aerial Systems (UAS) in Law Enforcement

Does your PSAP have an actionable plan for NG911?