Share on facebook
Share on twitter
Share on linkedin
Share on email
Today, an increasing number of Law Enforcement Departments see the benefits of utilizing CAD-to-CAD to increase their management and situational awareness of major incidents. Emergency Communication Centers (ECC) are also recognizing that the product can streamline processes so telecommunicators can focus on higher priority tasks. 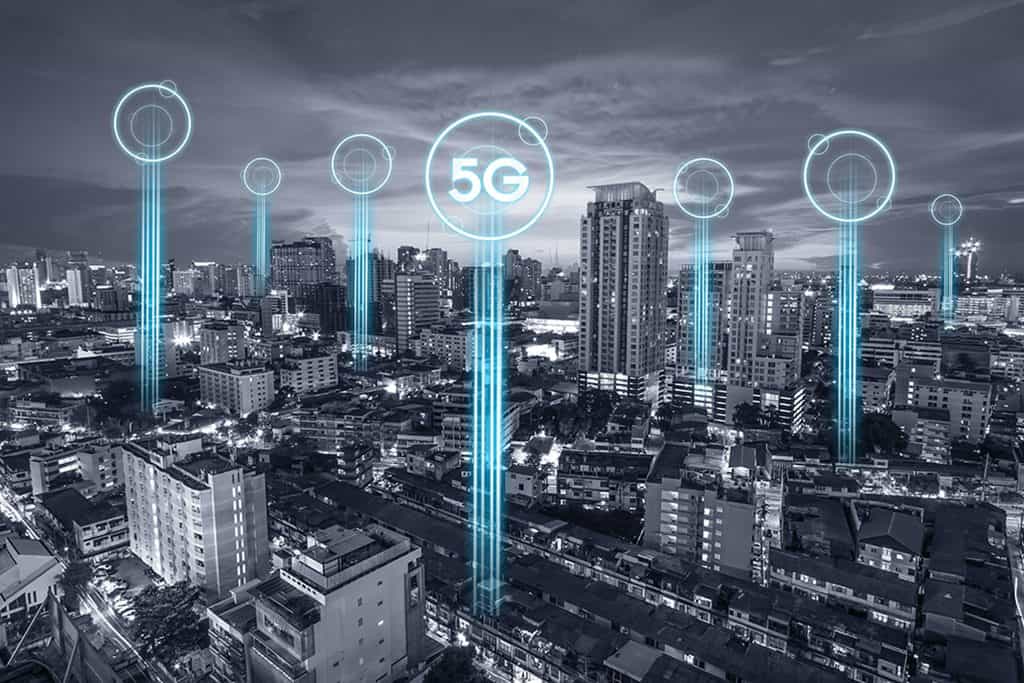 Winbourne Consulting is a market leader in assisting clients navigate the complex challenges of implementing a regional CAD-to-CAD (C2C) initiative, to include governance, funding, and standard operation procedures alignment. In the years since our first major CAD-to-CAD implementation for the National Capital Region in 2010, we have seen the priority driving focus behind CAD-to-CAD initiatives shift from primarily supporting Fire Department mutual aid and closest unit dispatch across jurisdictional boundaries. Today, an increasing number of Law Enforcement Departments see the benefits of utilizing CAD-to-CAD to increase their management and situational awareness of major incidents. Emergency Communication Centers (ECC) are also recognizing that the product can streamline processes so telecommunicators can focus on higher priority tasks. This is especially important during this time of staffing shortages at the majority of the centers across the United States. It also provides another means of interoperable communications between ECCs during times when both admin telephone and 911 lines are overwhelmed. C2C can also provide a means of communication between ECCs and hospitals and private ambulance companies. This type of communication has proven to be extremely beneficial during the pandemic.

The following are updates and examples of these trends from selected customers.

After a competitive procurement process, the contract was awarded, and the project is expected to begin before the end of the calendar year.

The region has been working on this project for several years and everyone is looking forward to the benefits of the CAD-to-CAD system. Lt. James Garrett of Chesapeake ECC was recently interviewed by Good Morning America regarding the nationwide dispatching shortage. In our discussion with Lt. Garrett on the challenges Chesapeake is facing, he noted: “When we are faced with staffing shortages one strategy to assist with maintaining services to our citizens is to lessen the workload on our telecommunicators. If we can streamline our processes so the telecommunicator can focus on higher priority tasks, we can maintain services without overloading our staff. CAD-to-CAD will assist in lessening the workload by providing a fast and convenient method to accurately transmit call data to our neighboring jurisdictions. Replacing our current process of calling the neighboring partner and relaying information will decrease the amount of time our telecommunicators are tied up with administrative calls while providing better service to our citizens.”

During our initial meeting, the MESB project team stated that the primary factors for pursuing a CAD-to-CAD project was that it added another means of interoperability between the multiple ECCs that serve the MESB area serving the metropolitan region and would allow workload sharing between ECCs during large incidents. One example is during the civil unrest in Minneapolis last year, the Minneapolis 911 trunks became busy, as did several cell sectors from various wireless vendors, which resulted in the systems quickly became overwhelmed, and some 911 calls were automatically re-routing to surrounding ECCs. Having CAD-to-CAD between MESB PSAPs would have allowed the re-routed calls to be entered as incidents immediately at the surrounding ECCs without having to get the information back to Minneapolis by phone or radio. CAD-to-CAD would seamlessly create an incident and generate the appropriate response in Minneapolis with minimal Emergency Telecommunicator interaction in an already overloaded ECC.

The project took place during the pandemic, and they were able to utilize some of the CARE ACT funds because it supported interoperability amongst the agencies. The primary funding for this project came from UASI grants. One of the goals of the project is to incorporate and enhance communications and operations between the ECCs and the regional private ambulance service, AMR and eventually expand to local service providers like power companies.