Coping with COVID19: Plan, Test, Execute – A Blueprint for Success

The big lesson is that nothing is impossible if we just work on it, we can make it work. Everything so far that has been a roadblock for us, we’ve been able to figure it out. And now to share that experience is what we’re going to do next. 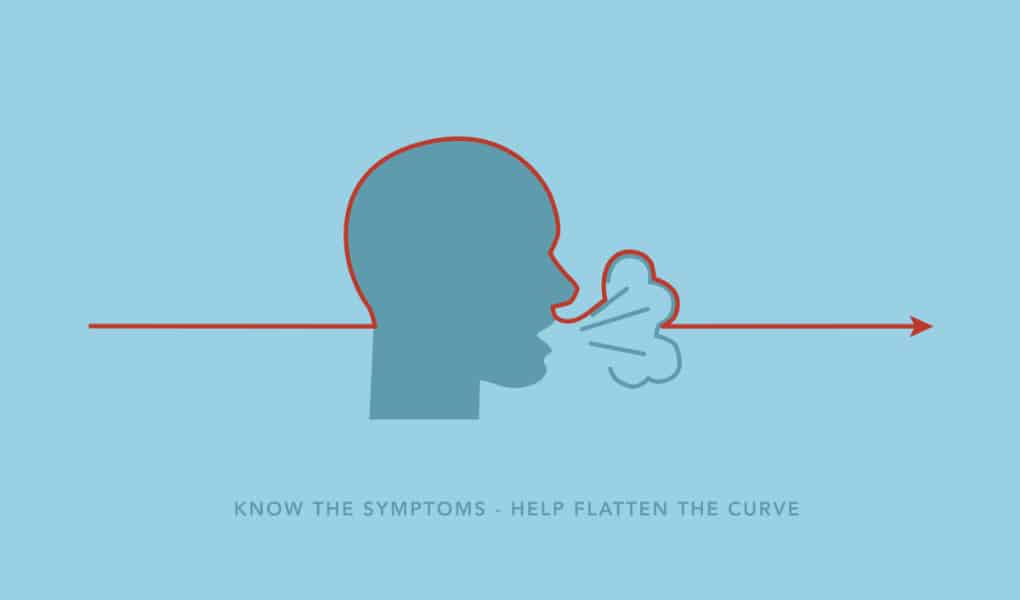 Download Full PDF of Newsletter
Public Safety and First Responders have been on the front lines of the COVID 19 crisis from the beginning.  As a group, they have been challenged to continue to perform their normal duties as there is no shutting down public safety functions.  Public safety agencies have created new and innovative ways to accomplish their functions to ensure the safety and well-being of the communities they serve.
One of our clients, the city of Alexandria Virginia, met this challenge head on by looking at various aspects of their duties to determine how best to continue top quality services to citizens, given the multitudes of impediments resulting from COVID-19.  The guiding principle throughout this process was to maintain the level of services regardless of the direction of the CoronaVirus. Fortunately, the Department of Emergency and Customer Communications (“DECC”) had a place to start.  They had previously developed a detailed Continuity of Operations Plan (COOP), which included a comprehensive pandemic response component.  When it first became apparent to them in late January that they could be facing a pandemic, DECC went into action.  They began by reviewing the COOP and identifying what action would be needed to actually implement the pandemic portion of the plan.
The basic pandemic plan consisted of 3 separate phases.

The focus of Phase 1 was addressing the staffing changes that were likely to occur as a result of   infection or quarantine, changes and swings in both call types and volume of calls, and social distancing challenges.
Their goal was to create a space where the dispatchers could operate without the necessity of wearing masks, primarily through moving some telecommunicators to the back-up center.  As the city already maintained a 2nd location in a hot-standby mode, implementation was straight forward.  In early March, the city moved one half of the staff to the standby facility. The 2 facilities mirrored each other closely.  The city’s 311 staff moved to a different location within the primary building to provide additional social distancing. The Center practiced precautionary virus measures, including wearing masks into the building, temperature taking upon entering the building, thorough and frequent scrubbing of both facilities, and providing additional cleaning measures between operational shift changes.
The testing process for Phase 2 was the most difficult portion of the plan. Phase 2 required very specific technology and capabilities that would allow the agency to disperse staff to multiple remote locations. This was the 1st time that the city would be utilizing these planned capabilities. DECC needed to duplicate the three legs of dispatching, which is receiving a call, logging a call into computer aided dispatch (CAD) and dispatching the call to the first responders.

Goals.Further disperse call-taking functions and create an Isolation Unit, both of which had not been previously undertaken by the city.

Creation of an Isolation Unit.

Phase 3 – Implementation of a 3rd Dispatch Center with Isolation Capabilities

Goal.  To keep moving forward with personnel training and the on-boarding process with recently hired dispatchers.  Remote training is a new program for the city and was implemented as part of Phase 2.