In many developing countries, there is not a single number to call; most countries in the developing world have three emergency numbers—police, fire and emergency medical. Dialing the right number in a crisis, can be confusing for anyone in an emergency. 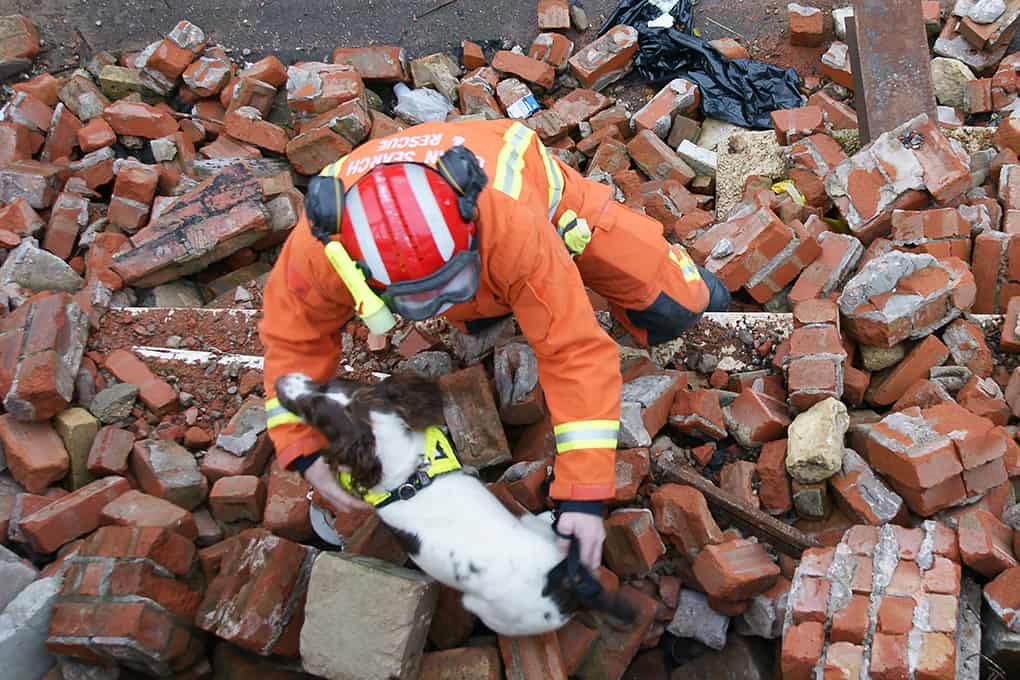 In Syria, the “White Helmets” organization (https://whitehelmets.org/en) is recognized for saving hundreds of lives even though the White Helmet personnel and vehicles are targets of Syrian and Russian airstrikes, in the non-government controlled areas.  The White Helmets is a volunteer organization and provides medical evacuation, urban search and rescue in response to bombing, evacuation of civilians from danger areas, and delivery of emergency medical services. An all-volunteer emergency medical service called Aamin Ambulance was established in civil war torn Somalia, in 2006.  Aamin Ambulance (https://aaminambulance.com/) is also a non-government organization that survives on donations and receives no funding from the government.  Before Aamin Ambulance was established in Mogadishu only had private ambulance service, and very few, and people paid for it.  Today, Aamin Ambulance has 24 ambulances in Mogadishu.

In Kurdistan, Iraq, Winbourne Consulting assisted the regional government and the World Bank in building an emergency communications solution to include three call centers and systems, ambulance communications, and a radio network.  Prior to this project, emergency medical services in Kurdistan were managed by a single individual and his mobile phone for a region of millions of people.

Traffic, the bane of public safety— Possibly, the biggest challenge facing public safety as a whole, is the ever increasing vehicular traffic on our roads.  Why is traffic such an issue for public safety?  Basically, the fire trucks, police cars, and ambulances can’t get through the traffic to the incident in a timely manner. Traffic delays are the source of widespread community concern and angst as to the delivery of these urgent services, especially when lives are at stake.

Jakarta, Indonesia is a city of 10-12 million residents with some of the worst traffic congestion in the world, by some indexes.  In 2012, there were only six (6) government owned ambulances in the entire city.  Since that time, to help combat the traffic concerns, the city has started the use of medics on motor bikes to get around the traffic to reach the patient faster.  Mass first aid training is also been organized to assist patients until a medic can arrive.  Modern efficient call centers, for general emergency calls (112) and emergency medical calls (118), were established and call taker/dispatcher and medic training is an ongoing process.