The nationwide debate over police reform has brought the discussion on law enforcement’s use of facial recognition technology to the forefront. A combination of concerns that include civil liberties, privacy issues, and the deficiencies related to accurately identifying women, seniors and minorities have crystalized the debate. 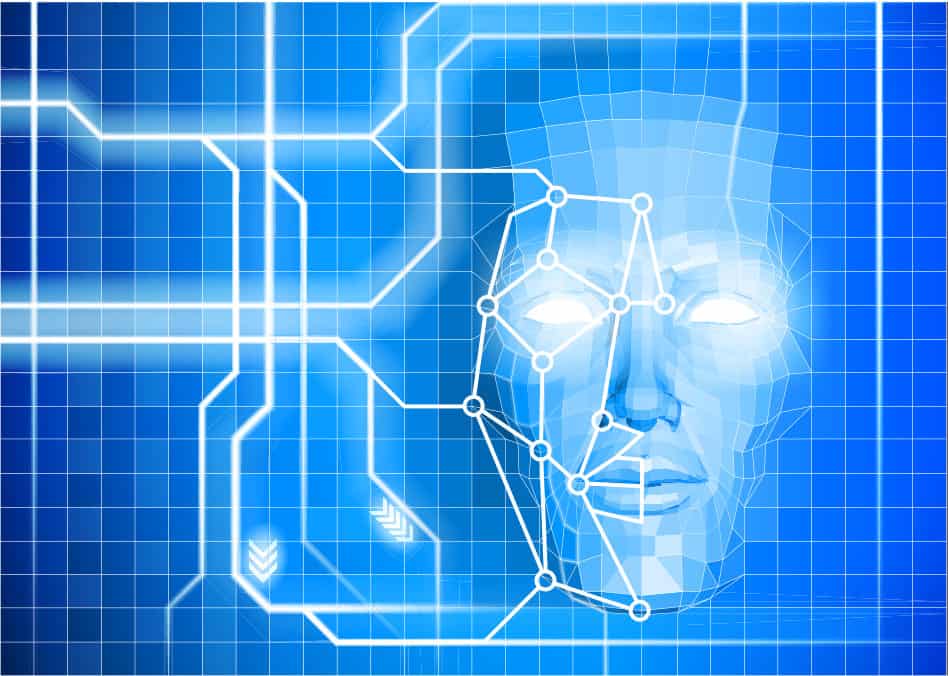 This article provides context to this discussion by briefing describing the technology and its use in law enforcement, and summarizing the discussion and actions undertaken by the federal, state, and local governments on the use of facial recognition technology.

First, what is facial recognition technology as it applies to Public Safety? The International Association of Police Chiefs (IACP) defines facial recognition as the following: “…Facial recognition is a software application capable of potentially identifying or verifying the identity of a person by analyzing patterns based on a person’s facial feature locations and contours and comparing them to those features in other photographs.”

IACP also states: “What Facial Recognition is NOT: The result of facial recognition analysis is NOT a positive identification of an individual. In the law enforcement investigations context, facial recognition is a tool that potentially develops an investigative lead. Once the potential lead has been generated, human intervention is required to determine if the person in a photograph is actually the person whose identity is in question.”

Corporate marketing of facial recognition software to law enforcement agencies has occurred for over 20 years. Facial recognition technology is capable of identifying or verifying a person from a digital photo or video through the use of a variety of techniques, including Artificial Intelligence (AI). In general, the software compares selected facial features from a given image with faces contained within a database. In the process, the software attempts to identify a person’s unique facial features, texture, and shape to photos in the database, such as mug shot database, to identify matches.

Besides Law Enforcement—Who Uses it?

Tests by U.S. National Institute of Science and Technology (NIST)

NIST conducted comparison testing of various facial recognition products in 2010, 2014 and 2018. NIST published the results in a report entitled NIST Interagency Report (NISTIR) 8238, Ongoing Facial Recognition Vendor Test (FRVT). The testing determined how well a developer’s product could match a person’s photo with a different one of the same person stored in a large database. This type of testing known as “one-to-many” search is often used when someone is applying for a visa or driver’s license under a name different from his or her own. NIST test mug shot databases and “wild” photos from video.

NIST used a database of 18 million photos from more than 8 million people for the tests. The database did not include photos taken from social media, video surveillance or the public Internet. The 2018 tests, according to the NIST report, showed a marked increase in accuracy from similar tests conducted in 2014. In 2018, the products in general averaged a 0.2% failure rate as compared to 2014’s 4% failure rate of correctly identifying the person in the photo or video from the test database.

Some of the 99 firms participating in the NIST evaluation include Idemia, Intel, Microsoft, Panasonic, SenseTime, Vigilant Solutions, CyberLink, NEC, and Paravision. Missing from the NIST testing were some firms that sell or have sold facial recognition products to law enforcement such as Amazon and IBM. In mid-2020, IBM, Amazon and Microsoft banned the sale of their facial recognition technology to law enforcement agencies. In fact, Microsoft has advocated for regulating the use of the technology by law enforcement. IBM’s CEO announced in June 2020 that the firm will abandon this product line.

The NIST report indicates that most of the facial recognition algorithms/products exhibit “demographic differentials”. The testing found that the various products’ level of accuracy in correctly identifying the correct image degraded with a person’s age, gender or race.

The nationwide debate over police reform has brought the discussion on law enforcement’s use of facial recognition technology to the forefront. A combination of concerns that include civil liberties, privacy issues, and the deficiencies related to accurately identifying women, seniors and minorities have crystalized the debate. Additionally, there is a lack of any national or state policy on its use. In addition, there are other related issues about the use of the technology in Public Safety. These include federal law enforcement agencies, including Immigration Customs Enforcement (ICE), Customs and Border Protection (CBP), the Transportation Security Administration (TSA), FBI, and the Secret Service use of state DMV databases although there is no congressional or state legislature authorization for the use of these state data bases. In reaction to this, many state legislatures are discussing setting policy guiding the use of the technology by law enforcement.

Over the past several months, congressional committees have initiated hearings on the use of facial recognition scans of driver’s license databases by the U.S. Citizenship and Immigration Services (USCIS) (formerly Immigration and Naturalization Service (INS)). The House Homeland Security Committee is discussing possible guidelines for its use.

Other states such as Ohio and Massachusetts are debating its use and how to set state policy. Several states, including Oregon and New Hampshire already have laws in place banning police from using facial recognition in body cameras. Cities including San Francisco and Oakland in California, as well as Somerville, and Boston in Massachusetts have prohibited the use of facial recognition software in body worn cameras.

In Virginia, the legislature is considering convening a working group of relevant agencies, law enforcement, private industry, and academics to study the proliferation and implementation of facial recognition and artificial intelligence to make recommendations to the General Assembly.

In Ohio, the state government has appropriated $21.4 million to revamp its facial-recognition software next year. In addition, a state facial-recognition task force has recommended limiting the use of facial-recognition database to officials at the state Bureau of Criminal Investigation (BCI) and allowing the FBI and other federal agencies to request ask BCI to conduct photo searches on their behalf.

How We Can Assist

The discussions surrounding the use of facial recognition software is very similar to the discussions revolving around the use of body-worn cameras. Colorado’s approach to establishing state-wide guidelines was to create a working group that would submit recommended policies to govern the use of body-worn cameras and the video captured by the devices. That working group comprised of a wide cross section of stakehoders, to include representatives of law enforcement, victim’s rights, civil rights, prosecutors and defense, and individuals. Winbourne Consulting facilitated this working group to successfully prepare recommendations for the legislature.

Winbourne Consulting is experienced in not only facilitating these critical issues working groups but has assisted various agencies in the development of policy and guidelines related to these types of issues as well as the implementation of these programs. For additional information, please contact us at info@w-llc.com.